This story comes from The Crane and The Hummingbird by James Mooney. In the story a hummingbird and crane race around the world to marry a young woman. The crane beats the hummingbird but the woman doesn't want to marry an ugly bird. The original story can be found at Link.

There once was a young girl who always played on the monkey bars on the playground. Her best friends were Joey and Mike and they loved to play with her. One day Joey asked the girl if he could be her best friend. She really did like Mike more but she wanted to be fair to her two friends. She told them that they could race all the way around the playground and the winner could be her best friend. She said the winner is the one who can be at the monkey bars first.

Joey was much slower. But when Mike stopped to take a break, joey kept going. Mike got up from his break and passed Joey during his sprints! The 2 boys leaped frog for the first place in the run. When they got close to finishing, Joey just kept going. When Mike got to the end he had seen the Joey beat him to the girl.

The girl didn't want Joey as his best friend, so she decided the she wouldn't have one.
Story Week 10 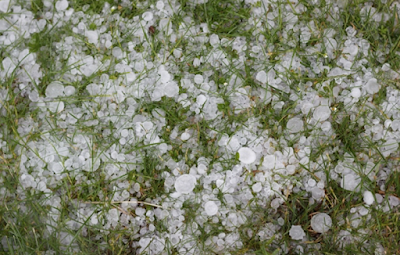 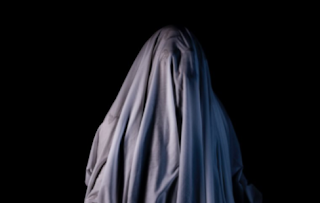